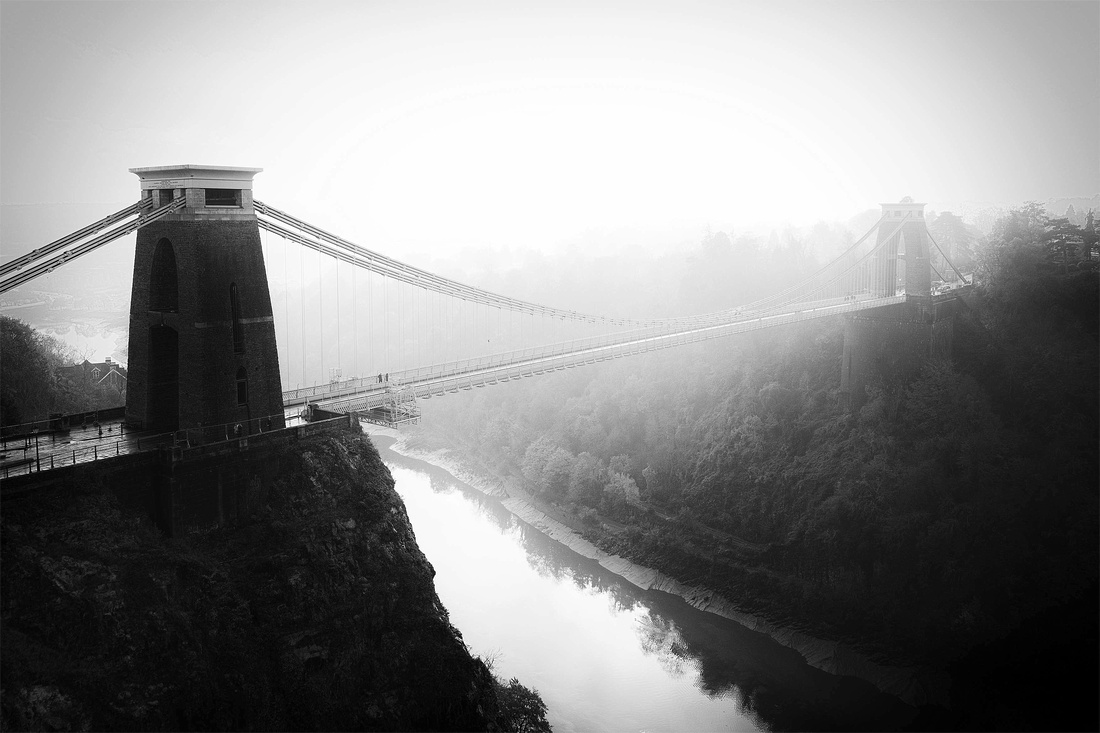 I have just added a new camera to my array of photographic equipment. It is from a well known camera maker who is fast rising as a supplier to the digital professional photographic market. A leading camera testing company DXO rate the sensor in it as one of the best ever. My Canons now have a Sony stablemate.

Last night I had one of those “fail” nightmare dreams. I was on an assignment and working with a “film” camera (Pentax 6x7 with a 45mm wide angle lens). After hours of grooming and photographing interiors I had an awful thought..”Is there film in the camera?” Yes there was but as I unloaded it, the roll of 120 film started to unravel and separate from the light proof backing paper. Hours of shooting were lost! The dream got me thinking.

In the days of film and before digital I learned how important it was to load and maintain my cameras…. I used the best in the day and my 4x5 Arca Swiss with leather bellows and micrometer drive was an exquisite work of art. If a sheet of film was not loaded dust free, shots were ruined. The film was loaded in the dark and you only found out after the shoot if you had got it wrong! I shot 1000’s of rolls of film over the years and can honestly say that no big disasters happened or film was ruined at the lab. I had a 5 year project that took me on trips around the world and after a two week period of shooting I would rush my film to the lab with great anxiety hoping that the thousands of pounds spent on travel and hours shooting were not lost. A precarious existence with so many variables to say the least.

Shooting with film required extensive preparation with no Photoshop bailouts or chimping. If lighting, composition and attention to detail was not meticulously adhered to the result was a “fail”. I always had in mind that I was only as good as my last shoot and it was all down to me as a self employed photographer to make sure I delivered….every time! In our instant digital world we can immediately see if we have “the shot” with no long agonising hours of waiting while the film is being processed.

My new Sony opens up a potential I didn’t even dream of back in the days of film and almost every shot is now perfect in execution. Compared to the days of the family camera  and  film that went to Boots we can now “all be photographers by comparison”. Yes. the standard is much higher now but so are the demands from sophisticated marketing people who are more visually literate than ever. Getting “the shot” and getting the job done when clients are spending a lot of money is still a huge challenge. Every assignment that I do comes with years of experience and problem solving. With that behind me I have a greater confidence but I still feel a tension and excitement with every new assignment. The “butterflies’ mean that I never take a shoot for granted and that I still prepare meticulously and never underestimate the value of experience.

I continue to love photography with a passion and every assignment is a thrill. For those interested in photography I am going do a bit more “one to one” tuition. In light of Covid protocol I am doing outdoor exercise “walk, talk and take photographs”. Assignments will continue as always ....